Categories
Shop By
Shop By
Brand
Special Equipment for Via Ferrata

Via Ferrata is a climbing route, built with a steel cable rail fixed to the rocks, metal steps, ladders, suspension bridges and zip wires - a great way of exploring the mountains! 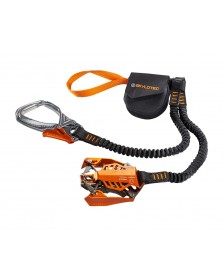 Out of stock In stock
Sort By
1 Item(s)

What is Via Ferrata?

Via Ferrata is Italian for "iron path". Via Ferrata is a protected climbing route, built with a steel cable rail fixed to the rock, metal steps, ladders, suspension bridges, and zip wires as seen in the picture below. It's becoming more and more popular in Southern Europe, but in the Nordic countries too. Via Ferrata is a type of climbing that can almost be described as walking in the mountains on almost vertical sides. Both arms and legs must be used to hold on. In several places, there are fixed steel ladders used for the more demanding vertical rises. Via Ferrata has quickly become popular as both children and adults can join without having trained much before. With the right equipment, Via Ferrata is 100% safe and gives you some very unique experiences on the mountainside together with mountain goats, birds, and fantastic views. 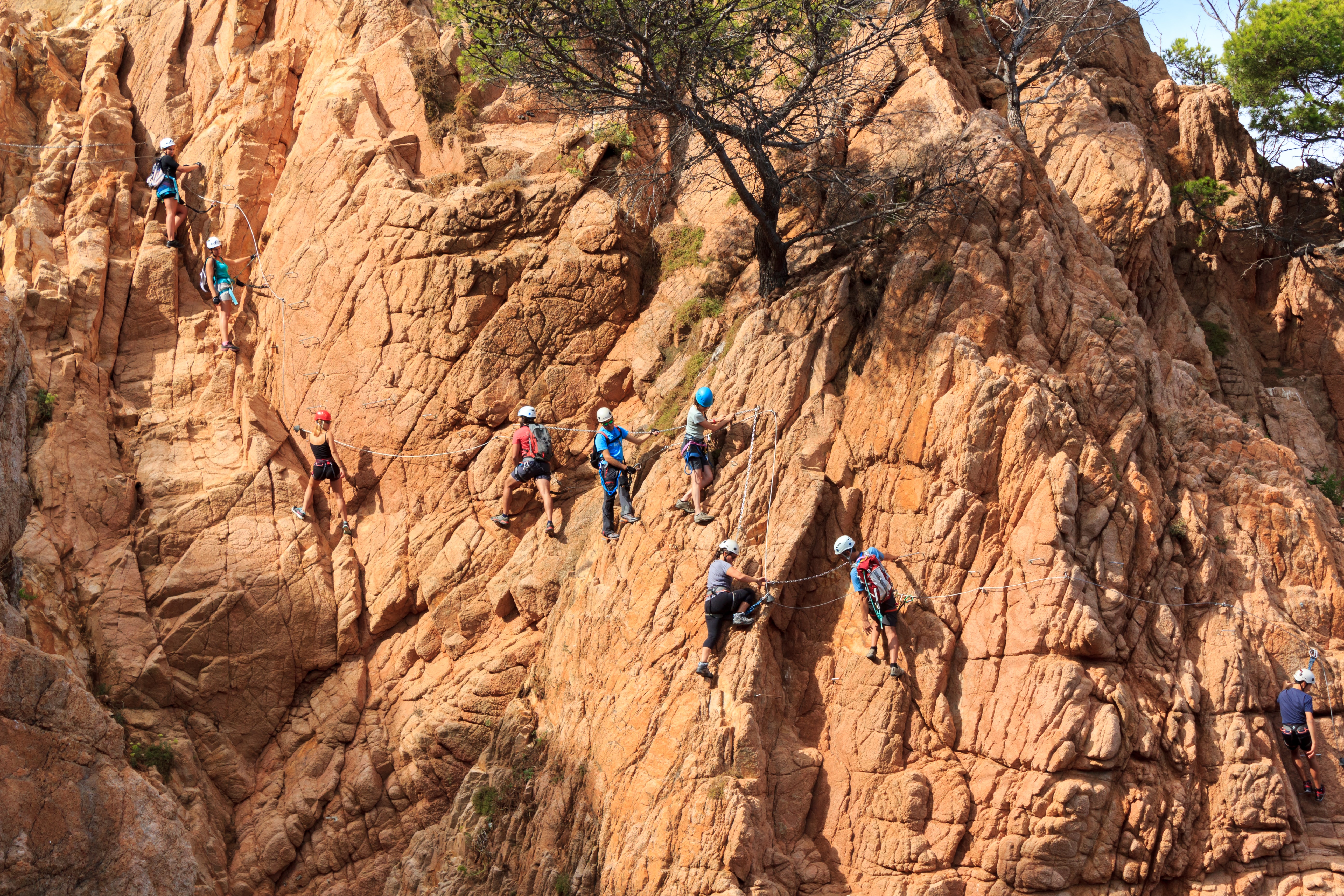